New Zealand Attorney General Henda Harden smiled with a smile on her face: She appeared on the TV window to announce the news!

"We have been able to completely defeat the Corona virus by firmly and faithfully following the instructions and guidance of our hardworking people from health professionals:
Although the virus was detected in 1,504 people in New Zealand, 22 of our citizens died and 1,482 were cured, and the number was set to zero.

In the last 17 days, we have screened Cov 19 in 40,000 people, but none of them have been detected.
So we return to our normal lives without being careful, ”she said

He said that he who looks at Italy will not laugh at Corona
New Zealand's Attorney General, Ardenda Arden, said in mid-March that the number of victims was still close to 200, with severe airline and population restrictions.
New Zealand has become one of the only countries in the developing world to be free of coronavirus.

In a statement to Tigray TV, Mrs. Kerry announced that she had resigned. Members of the House of Federation have also strongly criticized this interpretation of the constitution and did not support the extension of the prime minister's power.

The country is plagued by economic and social crises that come to the fore in Coronado, but it is unfortunate that they attempt to manipulate the political TPLF in this way.

Is it possible to vote now? 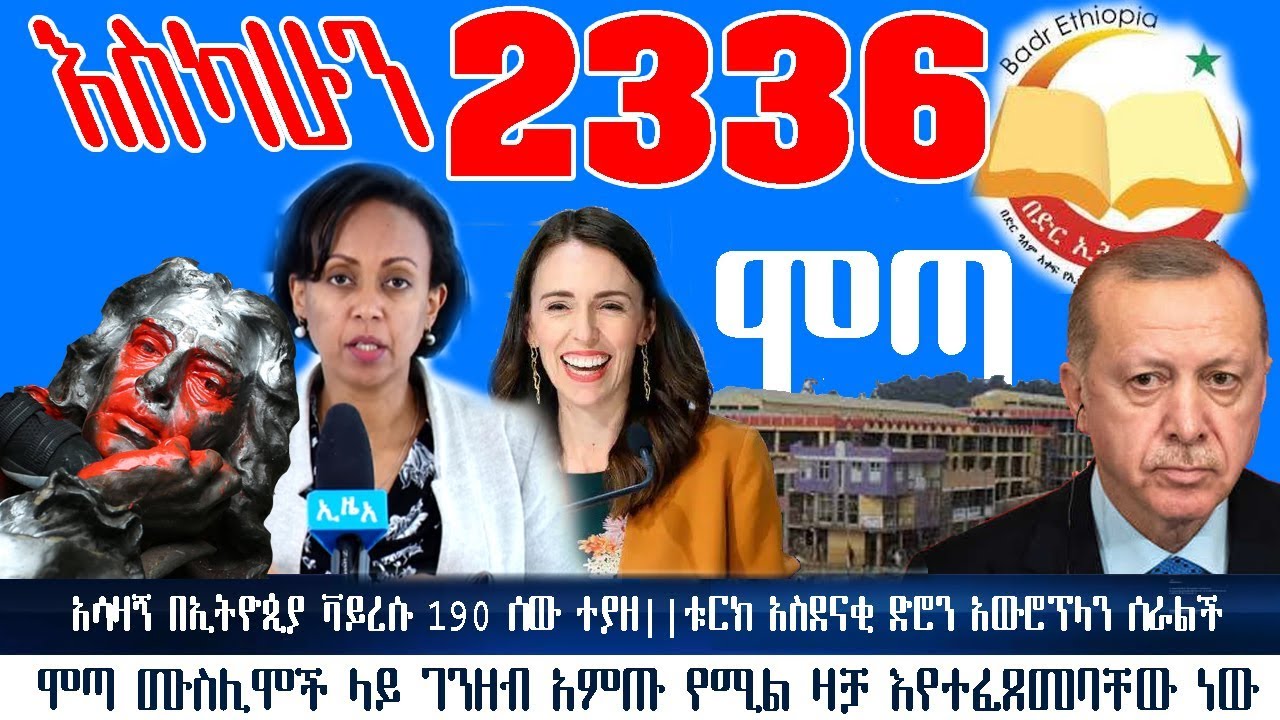 New Zealand Attorney General Henda Harden smiled with a smile on her face: She appeared on the TV window to announce the news! "We have been able...