Although the Oromo youth played a major role in the overthrow of the TPLF and ODM and BDF, despite the TPLF's overthrow of the ruling elite, the Ortam Amhara nationalist group used the revolution. In addition to the way the country was founded, it has not only allowed central authority to dominate the state for centuries, but in the case of the central state, the Deep State has kept them from central authority. By using the power vacuum created by the power of the Dharma government, they were able to increase their power over the central government.

The defense, security and security, foreign relations, economic and finance, media, judicial institutions and the office of the prime minister are almost completely under control. The key to what Johannes said was the foreground, which he said was a bubble, because he was confident that he was in control of state institutions. By taking over these key government institutions, they have gained political and economic benefits. They want to get rid of whatever they want from the political and economic ladder, where they can pull whatever they want. As a result, other peoples, including Oromo, have been able to push politicians from the central government. Technologies like Dr. Amir Aman were also criticized for failing to keep quiet about the illegal economic activities of this gathering. In addition, they are shaping the political will and the needs of the government system in a way that will be of lasting benefit.

And beyond his politics, their share in the economy has also diminished. The development bank that the TPLF used to build an economic empire is now in their hands. So you can secure the unpaid loan you need for large economic projects. They sip Afar salt and Benishangul minerals like coffee breakfast. In addition, they are pushing for other investors to create absolute economic dominance. The campaign for the arrest of the Muslim financier, Said Yasin, and the campaign against the popular Oromo economist are part of the movement. 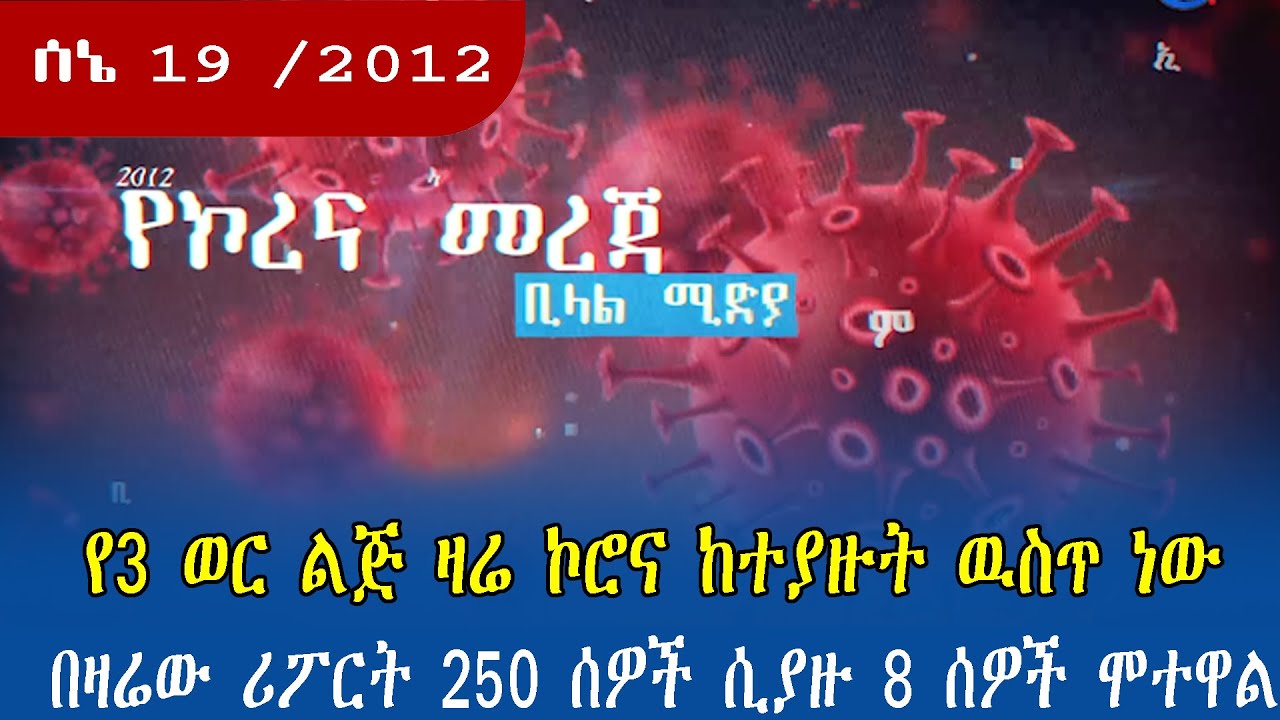