The House of Federation declared that the decision to vacate the regular meeting of the House on the eve of its call was inappropriate and inaccurate as a representative of the nation.

She also said that she had no difference with the coordinating committee chaired by her spokesperson, except that she said the media had a difference today.

Deputy Speaker, Mohammed Rashid Rashid Haji, said that Kerry Ibrahim had met with the steering committee to conduct a formal meeting in Turkey tomorrow and that he had agreed on agendas.

While a member of the House has its own rules and procedures when submitting a resignation, the sheriff's decision says it is a violation of this rule.

He said the regular meetings would be held on the day he was scheduled to attend.

She added that as a member of the council, she will handle the party position and the responsibilities of the council in various ways in regular council discussions.

He pointed out that there was no pressure from members of the House unless they were influenced by themselves.

Secretary of the Constitution and Identity Affairs Standing Committee Secretary, Worku Adamu, on his part said that the council will hold regular meetings at least twice a year. He said the decision was made on June 10, 2020. 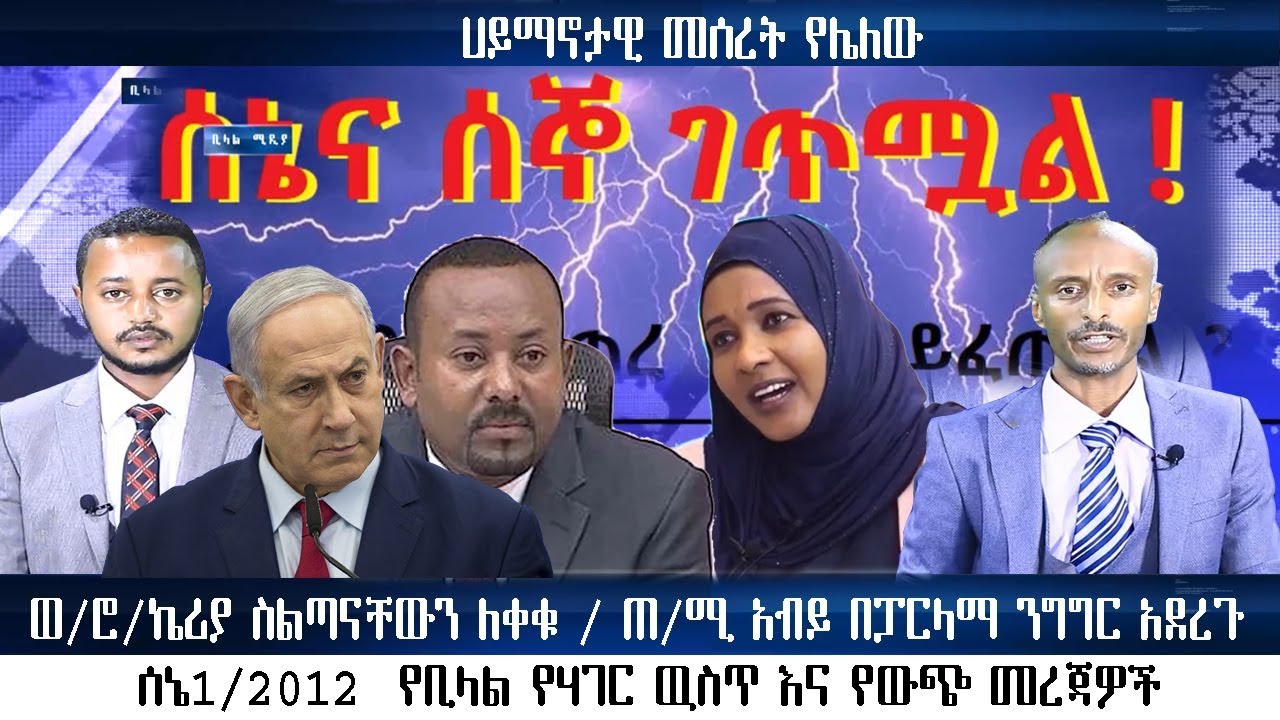 The House of Federation declared that the decision to vacate the regular meeting of the House on the eve of its call was inappropriate and inaccurate ...