Two US senators have asked in a letter asking the United States to take a neutral stance on the Renaissance Dam issue.

In a letter to US Treasury Secretary Steven Manushan, Senator Corey Baker and Senator Christopher Munes urged the United States to remain neutral in this negotiation, pointing out that it is concerned about the negotiations between Ethiopia, Sudan and Egypt.

The senators recalled that the treaty had not been signed by the United States, citing Ethiopia's commitment to Egypt.

Following this, Ethiopia's negotiations on the dam did not end with the agreement, but indicated that there was tension in the area following the completion of the dam.

He said the United States should ease the situation by the time the dam is completed and the tensions between the two countries are widening.

But the senators said the US has not been able to play a role in easing this tension because the US is not neutral.

Ethiopia and other African countries have opposed the move to the Security Council and indicated that the council is not the best place to look into the matter.

In connection with this, mobilization to block bilateral or trilateral aid for Ethiopia is at the national interest of the United States and

He cautioned against standing against interests.

For bilateral relations between Ethiopia and the United States

Importance, the importance of successful transition in Ethiopia and Sudan, and Washington's long-term investment in regional peace and diplomacy and its assistance is important to both local peace and the United States. 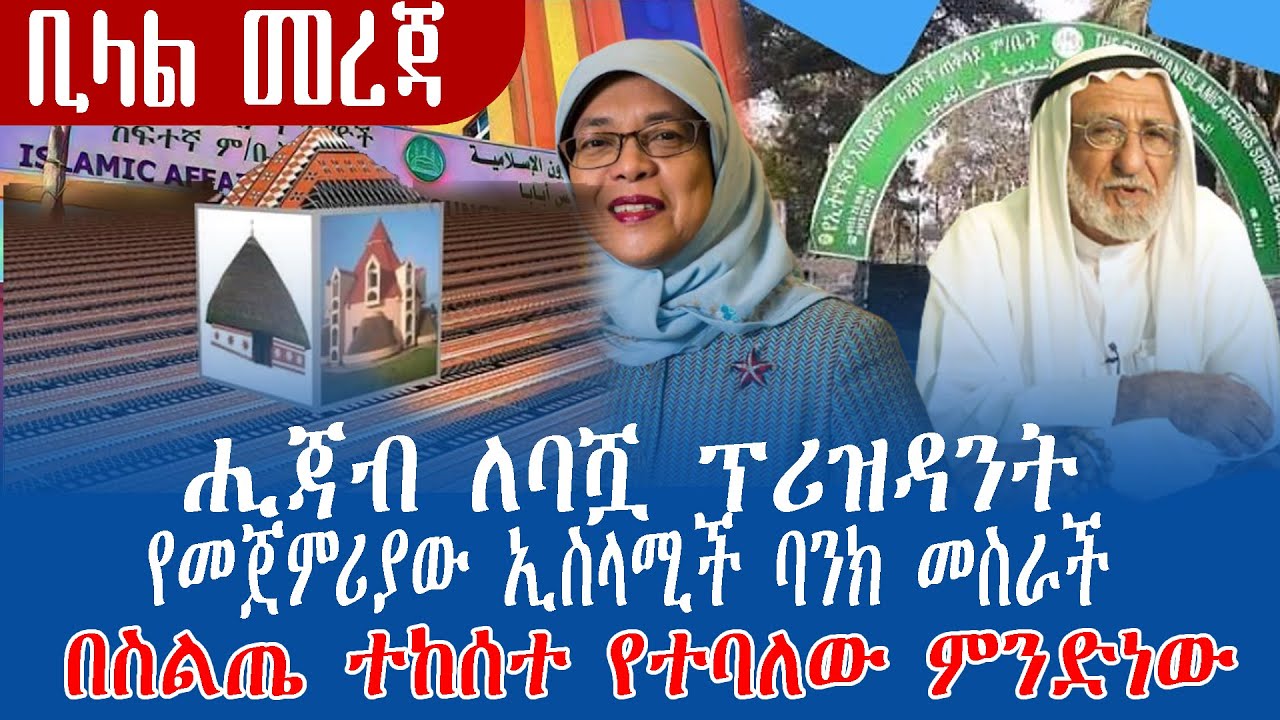 Two US senators have asked in a letter asking the United States to take a neutral stance on the Renaissance Dam issue. In a letter to US Treasury Secr...