The father said he would seek a ban on running from the Amhara region illegally to the Tigray region. The Amhara National Movement says it will accept the decision that the election will take place nine months after the election of the Corona virus. "We have put in our manifesto in the areas of the Tigray State and in the areas of Wolkait, Hama, Raya, Tedge, Shaght and the like," Moffy Ibrahim, deputy chairman of the movement, told EFF. Following the announcement of the Tigray regional elections, we are prepared to demand that the proposed elections be suspended in these states. Basically, it is known that the constituency of the Tigray constituency is unconstitutional, but we are calling for a ban on elections, particularly in the areas where we are competing. "First, because of the political relationship between the Tigray region and the federal government, we do not want the EPRDF to be part of the negotiation process, when the TPLF led by the TPLF leader abused the rebels," he said. We want the Tigray Regional State government and both parties to know that these areas "do not allow the Tahiti, the bribe, that state to make it a political settlement." On the other hand, he said, we are ready to demand that the elections be held in those places where we are competing. He said the federal government should immediately stop the illegal activities of the Tigray regional government, saying "the federal government should stop flirting, and the law should take action," while many human rights abuses have been committed in the Tigray region. It is getting worse and worse, The federal government is not working to stop it; He said. "If he ever sat down and watched the massacre, as if he had never seen the massacre and the abduction," he said, it would now be in jeopardy.We are not on the side of the country if there is a sense of isolation that the federal government of Asof says, I am alone. It's not a simple force that has it on its side: He and the people of Tigray are at his side. Dear listeners and followers, join our Telegram Channel to watch Ethio FM broadcasts, news and other events. 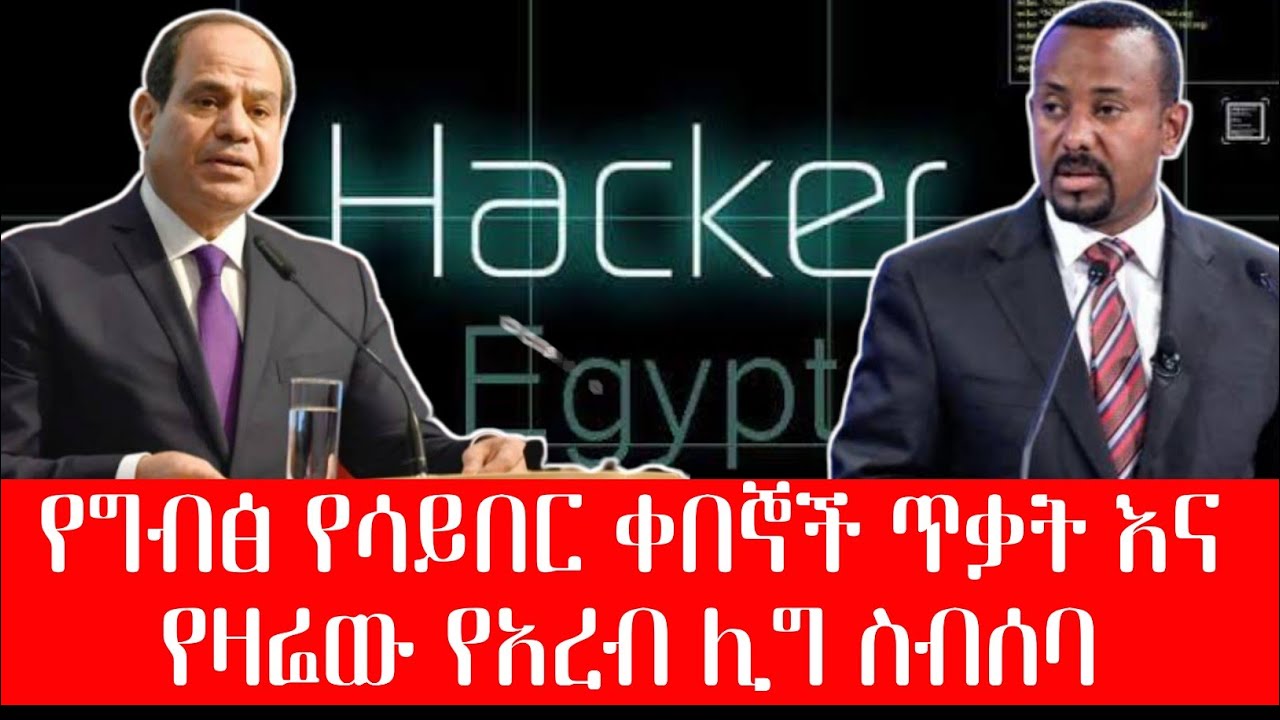 The father said he would seek a ban on running from the Amhara region illegally to the Tigray region. The Amhara National Movement says it will accept...