In his last two years, the leadership of reform, who has worked hard to make the process of democracy and justice unprecedented in Ethiopia, has shown the world-changing effect by extending the political space, extending the black record of human rights.
However, during the process, he organized a group of killers in the area, daily reclaiming human life, destroying their property, and occupying the destructive forces, leaving the transitional state and the transition to democracy at bay.

He said that these forces, which are hiding in different places, are involved in planning a crime by sending a conspiracy to the government and carrying out legal party documents.
It is said that these forces, who are involved in the mismanagement of the country and the public, are playing a political drama in the execution of another mission. To this end, the government has reached a point where the government is no longer tolerating media organizations that collectively seek to endanger the security of the nation, triggering a bloody conflict.

The Amnesty International, which recently reported on the Ethiopian government's agenda of imposing unfair and irresponsible human rights on its part, said it looked like the language of a political party, not a human rights activist.
The institute also asserted that the information that the fact sheet has failed to document is not acceptable, without having to account for the reports of the groups that are being massacred and organized.

Now, Oromia Regional Bureau of Peace and Security Administration (Oromia) Bureau Head of the Oromia Regional Administration, Oromia, asked the public to be aware of this in advance, ignoring the threat posed by the country and the people.
He said the demonstration was unacceptable and the plot was disregarding the country's sovereignty challenge in the wake of the Corona epidemic and the Renaissance Dam.

It is the country and the people that are organizing the rally, which has sent trauma to the people and sent to them, he said.
It is also said that the people, the administration and the security structure should co-operate in a way that will put an end to the scandals against public health, security and national sovereignty.
He urged the public to identify this, as foreign mission executives, who serve national interests for political purposes, are volunteering. 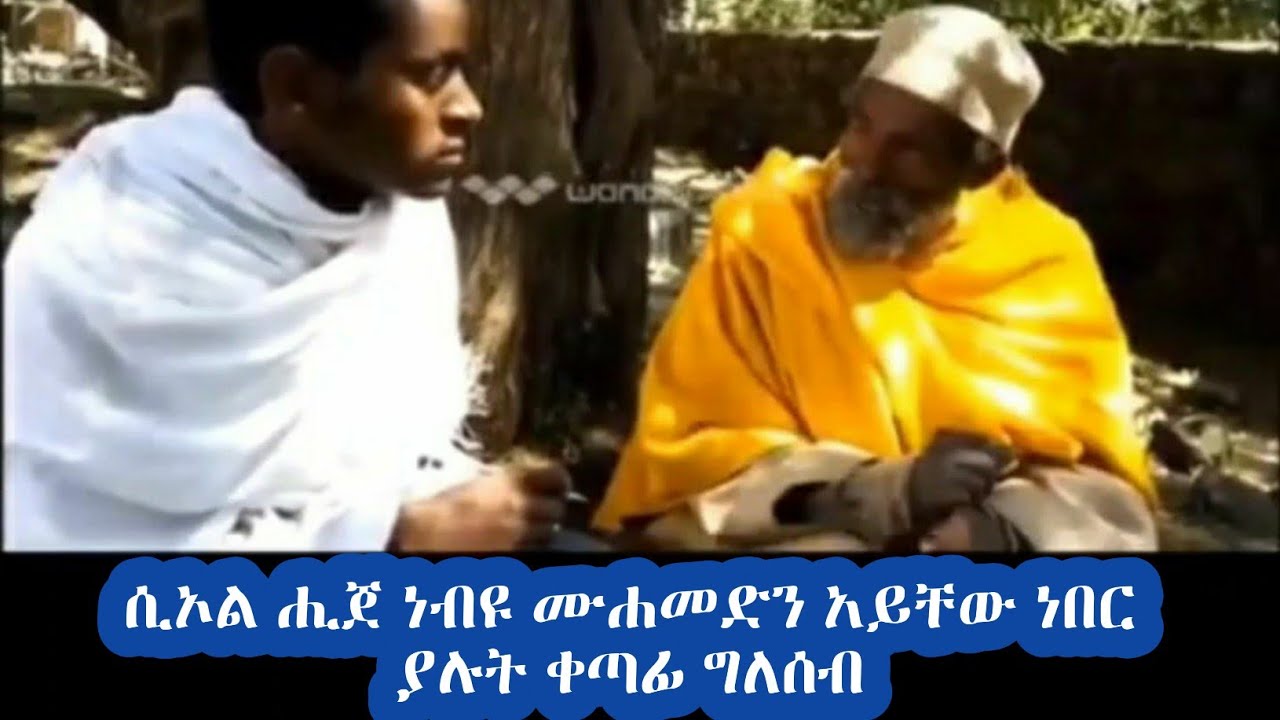