This Pakistani Indian businessman has been arrested and arrested for killing his wife and his wife in the villa.

According to Dubai police, the suspect escaped from the Indian suburb and was arrested in less than 24 hours.

Brigadier General Jamal al-Jalaf, head of the Criminal Investigation Department at the Dubai Police Department, said the girl was the first to call the police. Immediately, regular police and artisans were present. The man and his wife, a manager at a large company, were killed. They said their children were found alive between the ages of 18 and 13.

The Indian Consulate in Dubai also expressed deep sorrow over the brutal murder of its citizens, and said the pair would be known as Hiran Adi and Vadi Adi.

According to Lt. Gen. Abdullah Khalifa, commander of the Dubai police force, it is our red line that we can protect the safety of residents. He said he would never tolerate crossing the Red Line but terrorizing our people.

According to police, the suspect jumped into the couple's home while sleeping. After lifting the 2,000 wallet in the living room, Wallet headed to the bedroom and began searching for a lift. The husband heard a voice and woke up. The thief then began to beat the husband in shock. The wife woke up. He hit her. He brutally beat them 2 until they died. Says a police report. Then their 18-year-old daughter woke up and ran to her parents' bedroom. When she arrived, her mother and father were flooded with blood. As soon as he saw her, he threw a hundred pieces of hair and escaped. Said the police officer

The suspect is expected to face severe penalties, so it is a message that our sisters in Dubai, especially if they knock on the door at this time and don't know if they will ever open the door. The message was conveyed to everyone to be cautious following the unusual increase in crime because so many people are unemployed. 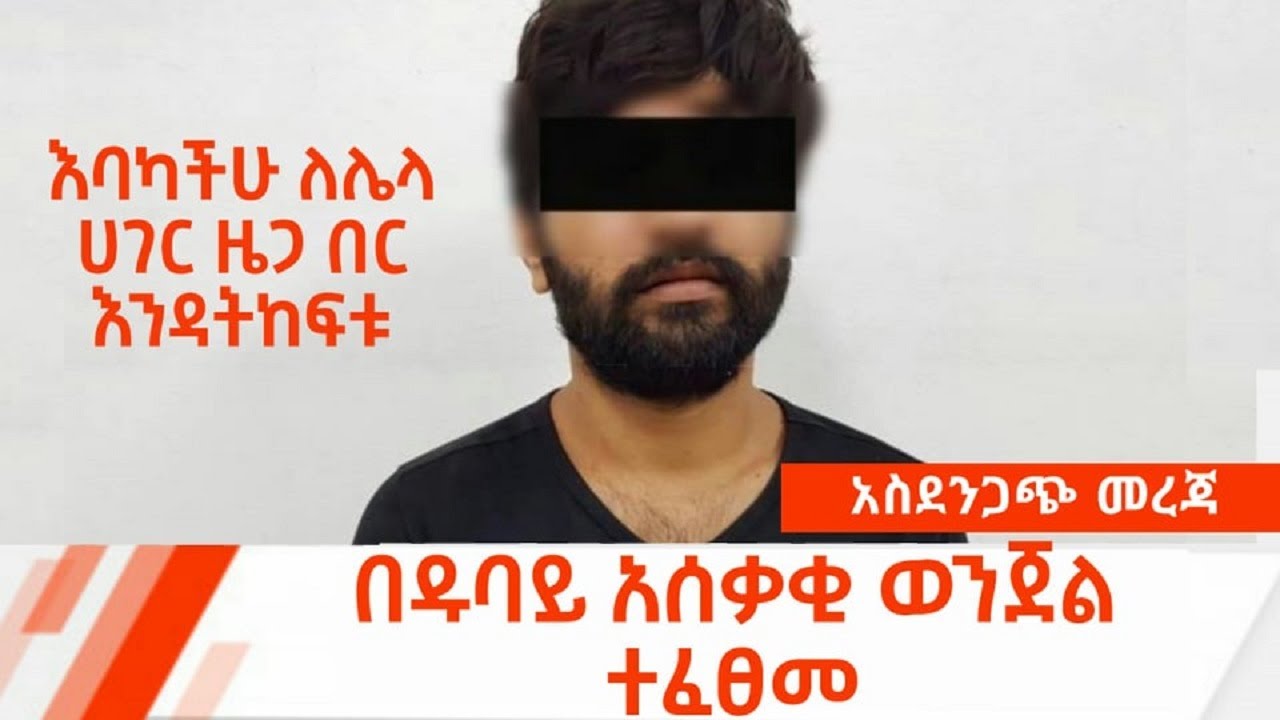 The Indian couple were shot dead at their home in the Pakistani Ranch near Dubai This Pakistani Indian businessman has been arrested and arrested for ...