On April 18, 2014, the Federal Security Service (FSS) said action was being taken against anti-Ethiopian forces in the town of Gondar in the central Gondar region of Amhara State over sectarian violence.  Security Joint Task Force Announces

The Joint Task Force said in a statement to the media today:  Anti-Ethiopian anti-Ethiopian forces have been trying to destabilize the country by spreading ethnic hatred.

The forces that thwarted this attempt by the strong collective values ​​that society has built over the years, have been using various forms of religion to create suspicion, hatred, and conflict.

The statement said the clashes in Gondar were part of a plot to provoke clashes between different faiths and lead to a national crisis.  He indicated that appropriate action had been taken against those involved.  According to him, 280 individuals involved in the Gondar clashes have been arrested. 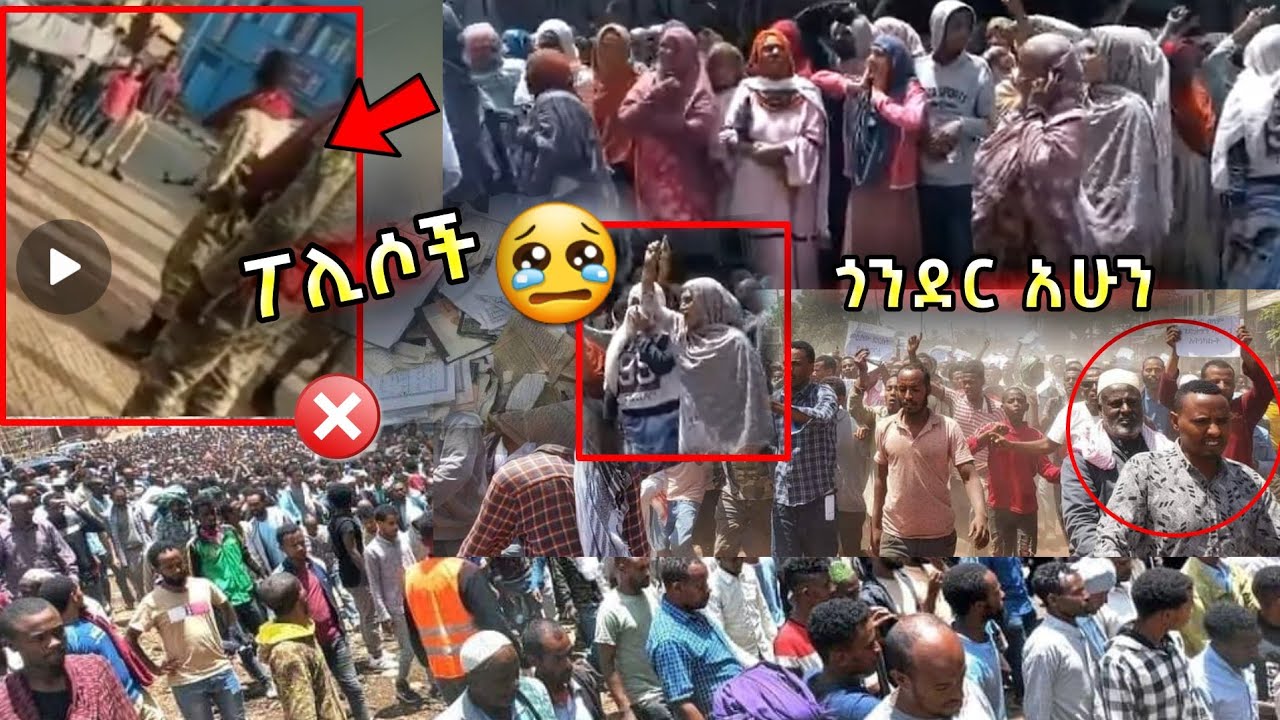