About 200 BCE, the Old Testament was translated from Hebrew into Greek. This translation came to be known as the Septuagint, and for the first time replaced the Hebrew word "kush" in the Hebrew translation, "Ethiopia" (Tim Fellos, p. 14). Briefly, the word “Ethiopia” is not found anywhere in the original Hebrew in the Old Testament. Since the "Kush State" in southern Sudan, south of Egypt today, the Greeks have "Ethiopians" in their language to describe their blackness.

"Ethiopia, the meaning of the word is black, Jer. 13:23. In Greece and A.D. Authors' opinion is that the country and the kingdom to which Ethiopia is linked is the Black Nile and the White Nile south of Egypt. It is mentioned more than 40 times. »

Next, let us examine the attitude of our fellow Christians, "Christianity entered the apostolic age." We find the story of Acts 27 in the Bible in Acts: "The Ethiopian eunuch." With this story in hand, let's try to find out if the Christian parties in our country argue that Christianity entered Ethiopia in the days of the Apostles:

“And he arose and went: and, behold, a man of Ethiopia, an eunuch of great authority under Candace queen of the Ethiopians, who was over all her treasure, had come to Jerusalem to worship.” - Acts 8:27

In Acts 8:27, he said, "The Ethiopian queen (Cush) met an Ethiopian eunuch, who was in charge of all her wealth, because she was an Indian." Ethiopia was still three hundred years old when the Axis dynasty came to Christianity, and when it was preached there by Jesus, the Axis dynasty came to Christianity. Neither Judaism nor Axx. The Axumans were idolaters This is confirmed by numerous stone inscriptions written by the Axis leaders. 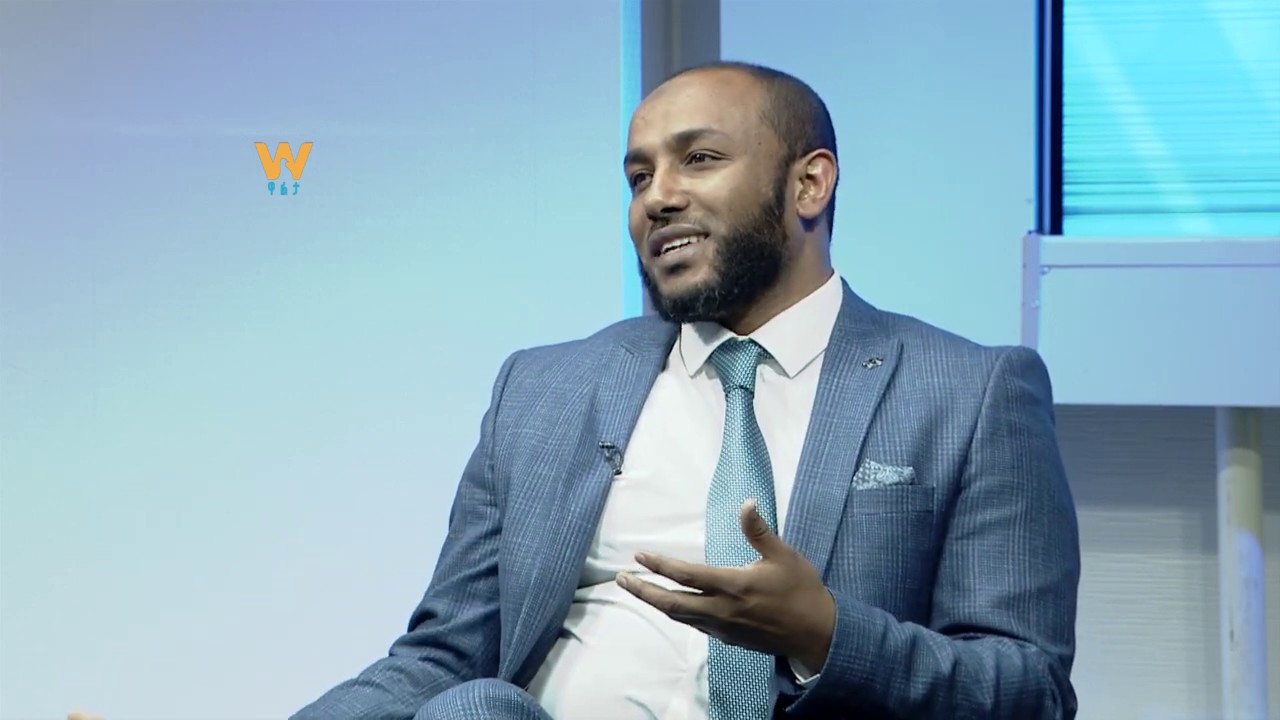 About 200 BCE, the Old Testament was translated from Hebrew into Greek. This translation came to be known as the Septuagint, and for the first time re...